Explore the Cultures of Latin America 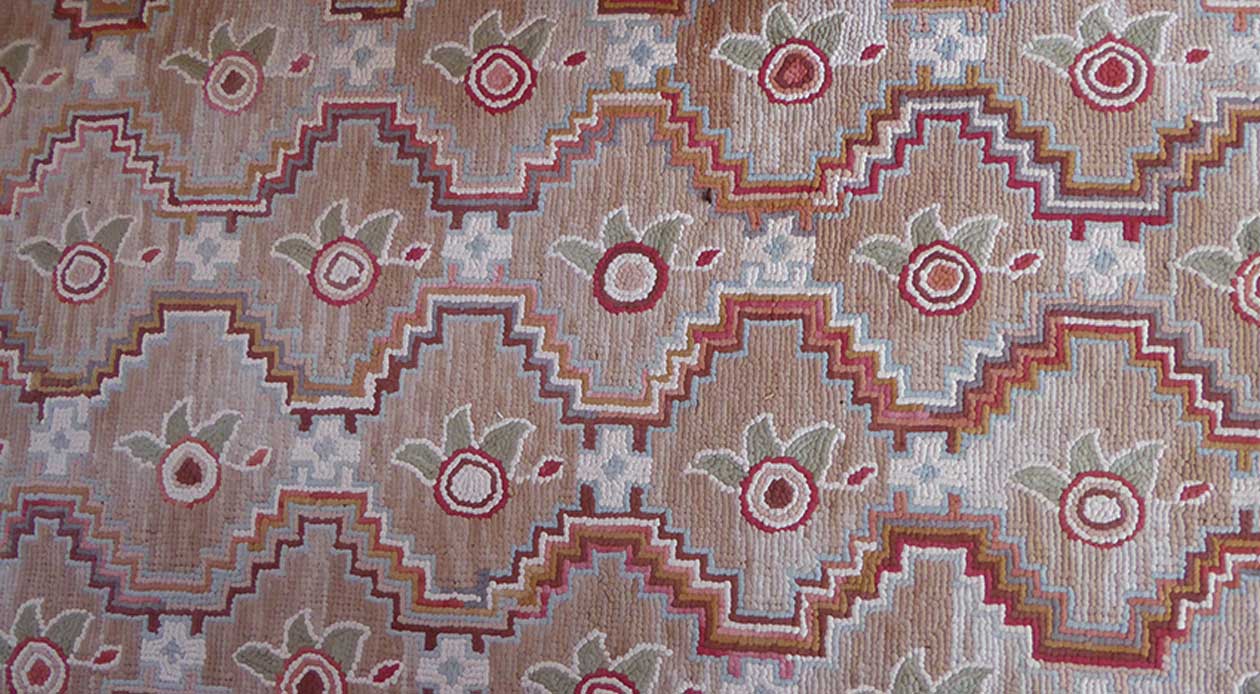 Much of what is now the western United States belonged to Mexico until 1848. In that year, when the US-Mexican War ended, the treaty of Guadalupe Hidalgo ceded to the United States a vast area of land that now comprises most of Texas, California, Colorado, Utah, Arizona, New Mexico and Nevada.

Spanish was the official language in the Mexican territories, and in some parts of the United States it is the second official language today. In California, ballots and state forms are printed in both English and Spanish.

The Spanish language remains a vibrant presence throughout the United States. There are hundreds of place names of Spanish origin in the American West, including the names of some of its largest cities, and Spanish continues to be a living language spoken by millions of people.

For over a century, Mexican language and culture were systematically suppressed in the United States. However, Bellaflor Books fosters understanding of the cultural connections between English and Spanish-speaking peoples by publishing works of fiction, history, and anthropology.